Order a Book of Memories™
for Your Loved One
Learn More

We are here to help you. If you have need of our services, please call us, day or night. Or, if you prefer, you can fill out the form on the right.

Are you thinking about pre-planning your funeral? Pre-planning is the best way to choose how you're remembered, to ease the emotional and financial burden on your loved ones, to protect yourself from rising funeral costs, and to let your family know your final wishes.

We provide our families with an open door policy. Please feel free to contact us 24 hours a day.

Memorial Candle Tribute From
Bollman Funeral Home
"We are honored to provide this Book of Memories to the family."
View full message >>>
In Memory of
Alma
Parmelee
2007
Menu
Send Flowers 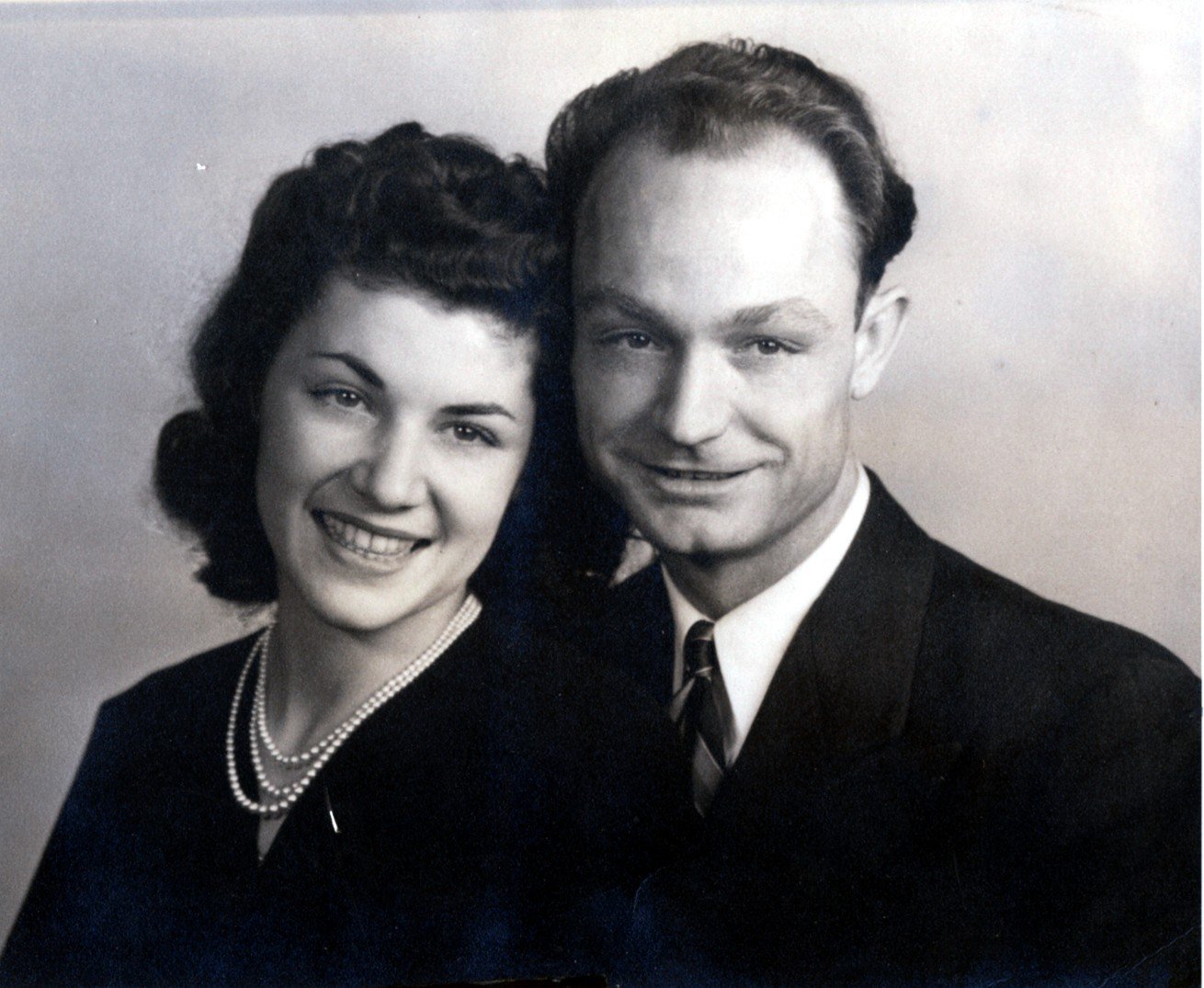 SALEM â€" Born in Ross, California, January 18, 1919, Alma worked in the shipyards in Sausalito during WWII where she met her husband, William Otto Garrison. They were married in 1941 and had two daughters, Deanna and Darielle. After Williamâ€™s passing in 1951, Alma remarried and worked in real estate for many years. But her heart was in painting the gardens and children she became known for. She painted for over thirty years and was an exhibiting artist with Marin Society of Artists, Santa Rosa Art Guild, Visions 20, and Roundtable Silamar Arts. Alma passed away in Salem, Oregon, on August 4, after a brief illness, and is survived by her daughters, Deanna Garrison of San Rafael, CA, and Darielle Richards of Salem, OR, and by grandchildren Kendall Dunnigan Hensen of Occidental, CA, Ryan Dunnigan of San Rafael, CA, Cristy Boero of Fairfax, CA, Ariana Richards of Salem, OR Bethany Richards of Seattle, WA and two great grandchildren Kelsey Hensen and Faeryn Dunnigan. Memorial contributions may be made to the Humane Society in care of Dallas Mortuary Tribute Center, Dallas, OR. To leave an online condolence for the family go to www.dallastribute.com

To send flowers to the family or plant a tree in memory of Alma Parmelee, please visit our Heartfelt Sympathies Store.